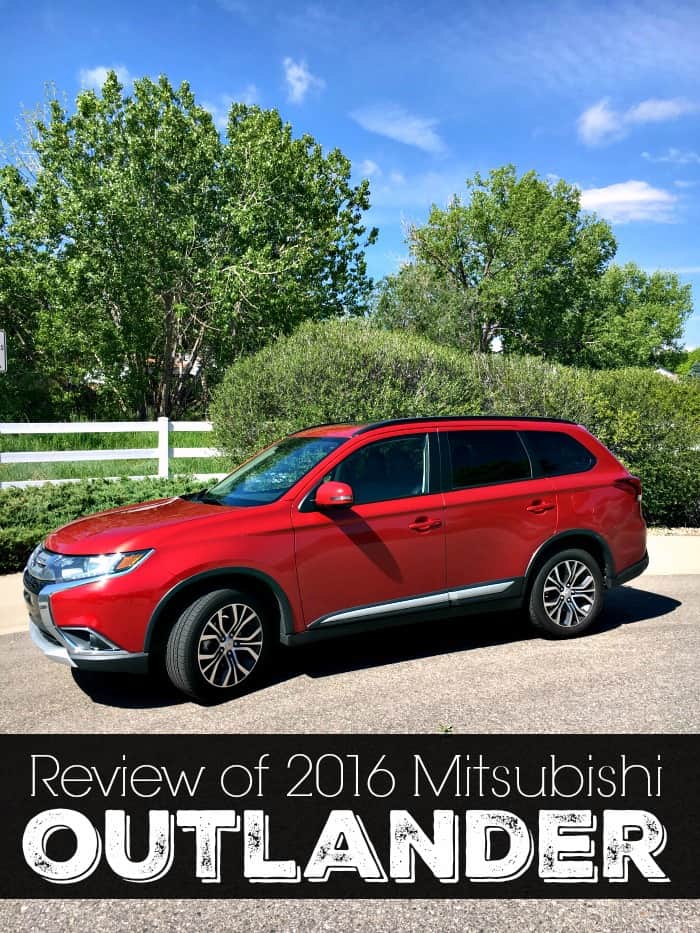 A few weeks ago I was given the opportunity to try out the new 2016 Mitsubishi Outlander. As soon as this beauty pulled up into my drive way I was in love. I just adore the Ralley Red color. 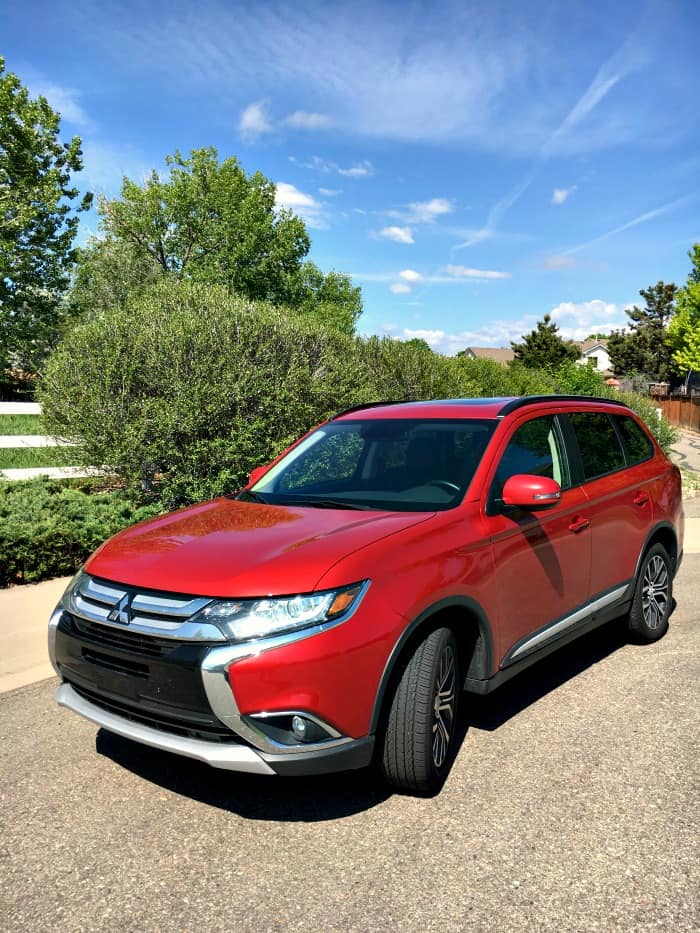 This SUV had so many great features! First up…let’s talk seating. This Outlander had super nice black leather seats that were very comfortable and enough seating for 7 with a 50/50 fold-flat third row. 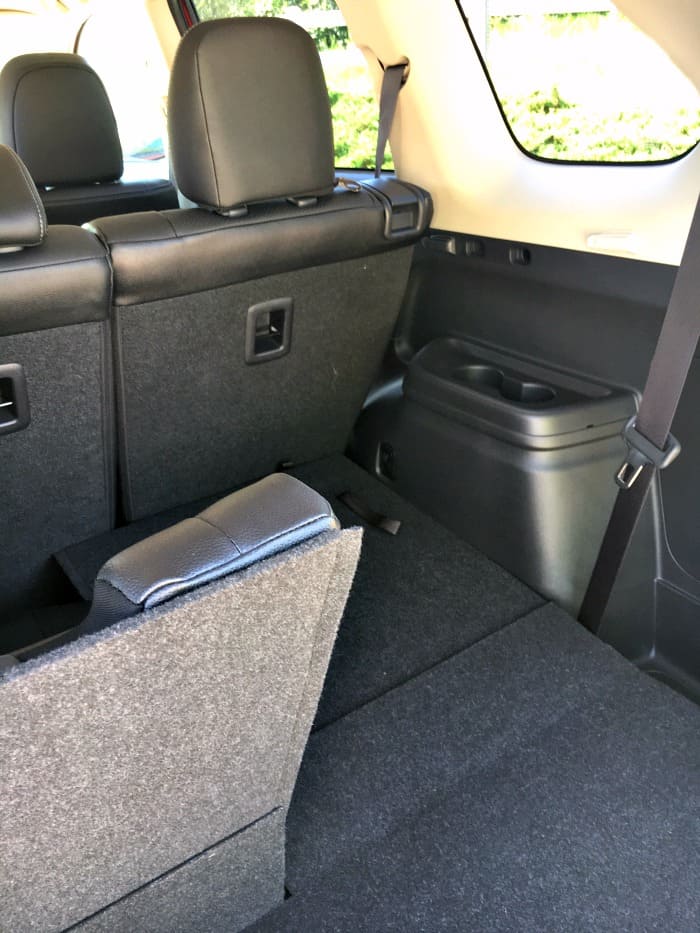 The back seats had plenty of room for youngest ones car seat and diaper bag. My oldest also had tons of room to move about and wiggle to his hearts content. 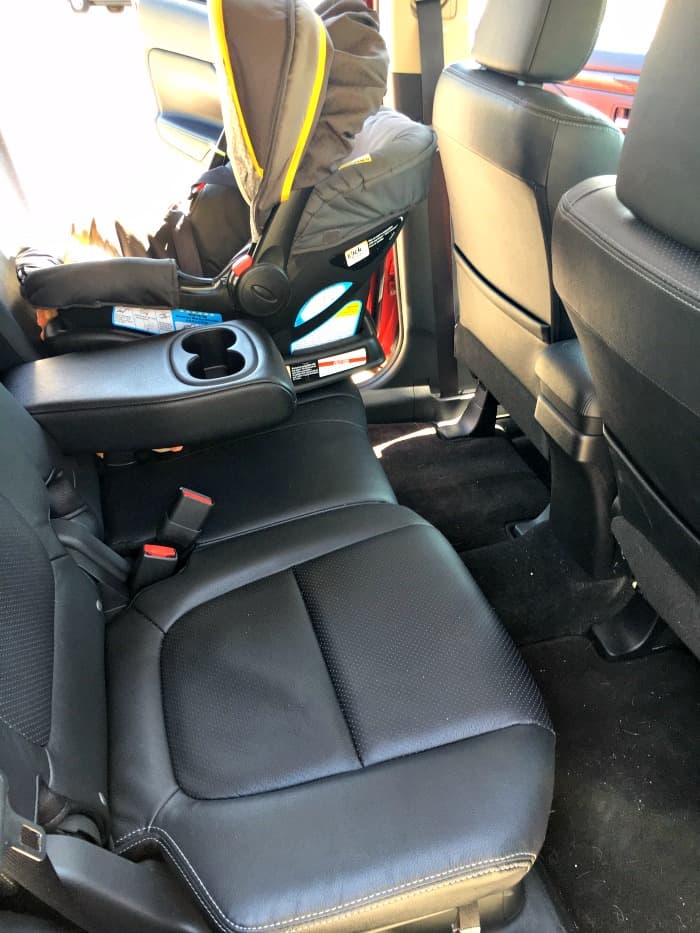 My hubby and I found the front seats were great too but we were easily distracted with all the fun stuff to play with….like the Rockford Fosgate Preium Audio System, the Sirius XM Satellite radio and the navigation system. 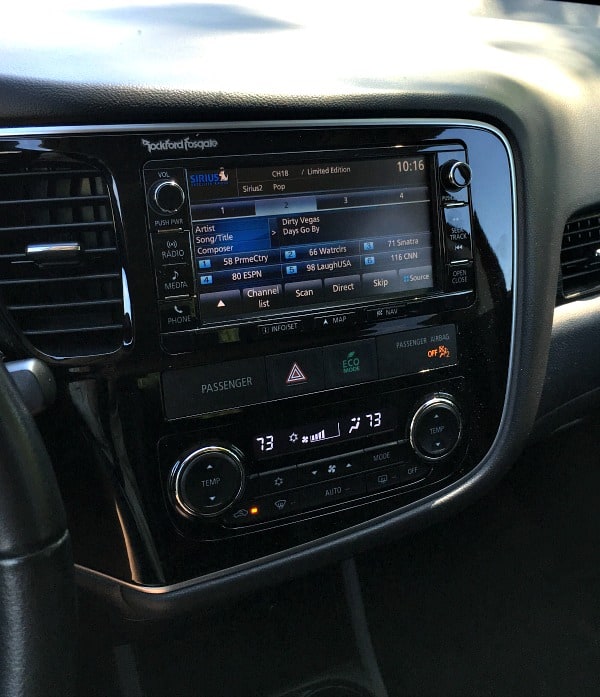 And of course no vehicle is complete without a sunroof according to my oldest son. Luckily this Outlander came equipped… 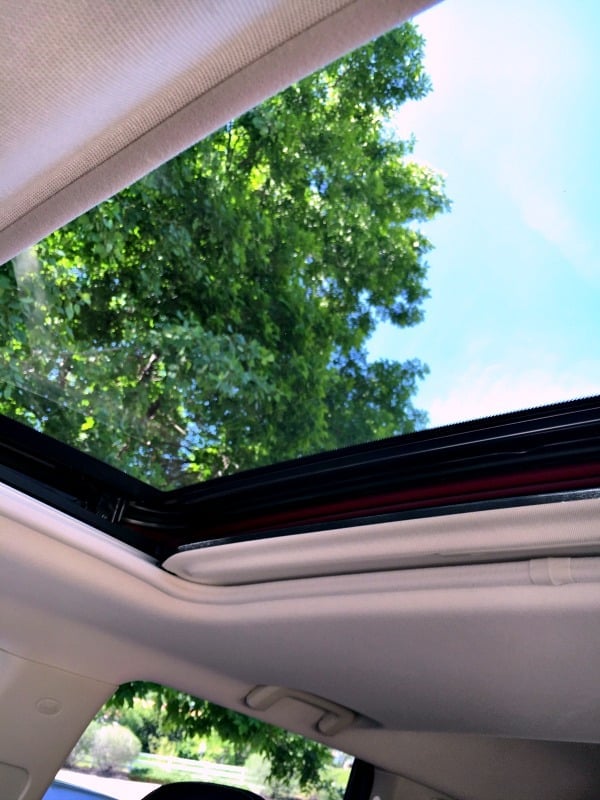 I have to say what impressed me most was how the Outlander handled in a heavy rainstorm on a drive to visit friends in Wyoming. I felt the ride had great traction the whole time during the storm. And the windshield had this great feature…speed-sensitive variable intermittent wipers. So I never had to adjust the wipers to the rain fall….I just had to focus on the road! I would love to have that feature on my current car. 😉 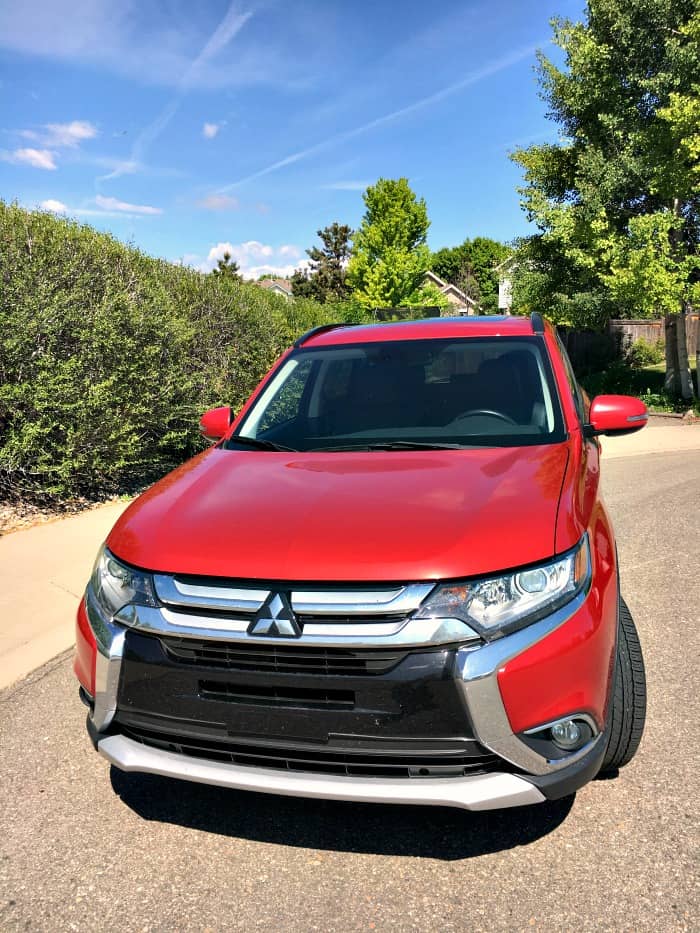 The Outlander had great performance, awesome features and the whole family gave it two thumbs up!! If you are shopping for a family SUV be sure to check out the new and improved 2016 Mitsubishi Outlander. You are definitely in for a treat!

Have you driven a Mitsubishi Outlander?